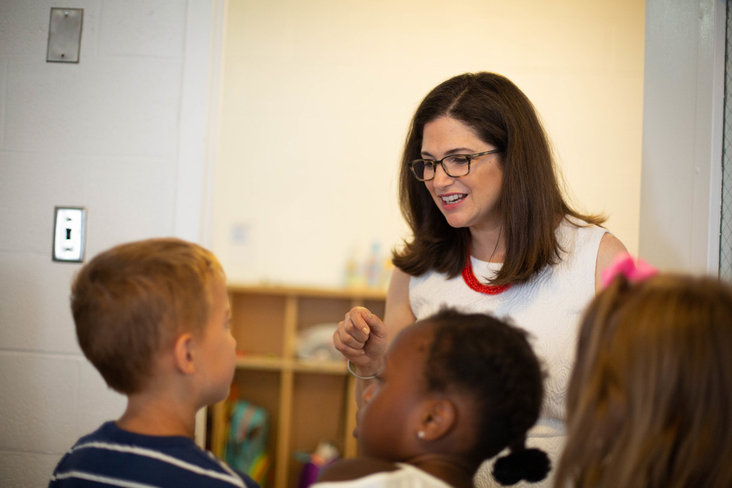 Melissa Rohan is the founder of Waterfront Academy, a faith-based dual immersion (Spanish and English) Montessori school with an emphasis on charity and stewardship in the Catholic tradition, and now serves as President of the Board of Directors. With her hard work and determination, she has proven her naysayers wrong by growing her school over 100% every year since 2014. She is passionate about children and education, having taught English as a Second Language in Miami, Florida and in Washington, DC and serving on several boards such as the Potomac Lighthouse Public Charter School Board of Trustees, The Hill Preschool, Near SE/SW Parents and Neighbors for Education Excellence Now!, and even ran for DC State Board of Education for Ward 6 in 2010. Let her story inspire you!

Ana: What prepared you to create Waterfront Academy, both in education and prior experience?

Melissa: My education and prior experiences are partly what make me who I am. It provides me the context and mindset necessary to resolve the challenges I come across. That said, I believe neither my education nor prior experience solely prepared me to create Waterfront Academy or any of the other companies, like WES and Camp Adventura. Waterfront Academy was founded as a resolution to a problem.

My mom is Cuban and I grew up in Florida. My dad researched and believed in Montessori education. My mom became a Montessori teacher and my brother and I went to Montessori schools. Then I went to University of Miami and dual majored in Political Science and Public Relations.

After University, DC was a logical destination for my next chapter. My education brought me to DC. It also gave me the skills I needed to grow and advocate for my future companies.

In both Miami and DC I volunteered as an ESL (English as a Second Language) teacher. In DC I lobbied on education issues and participated on multiple governance boards for charter and private schools and my neighborhood school’s Local School Advisory Team (LSAT).

In 2010, I began the search for a school to enroll my eldest son. Through this process I realized that I was neither comfortable nor satisfied with the available options for my children’s education. With prior knowledge of how the child brain develops and what skills and mindsets produce successful people, the formula wasn’t present in the educational options within the community. It was this deficit which prompted action from me and eventually the establishment of Waterfront Academy, created heavily based on neuroscience research of child and adult brain development and growth.

At this time, I ran for DC School Board. Though I did not win the election, I consider it a win. The loss was an opportunity to start my companies, specifically, I was free to create Waterfront Academy.

So on the question of education and prior experiences and their relationship to the creation of Waterfront Academy, they made me the lifelong learner I am today. That said, all this acquired knowledge means nothing if not used. It was my children who lit the fire within me to create something better and my faith in God gave me the strength to take that leap. 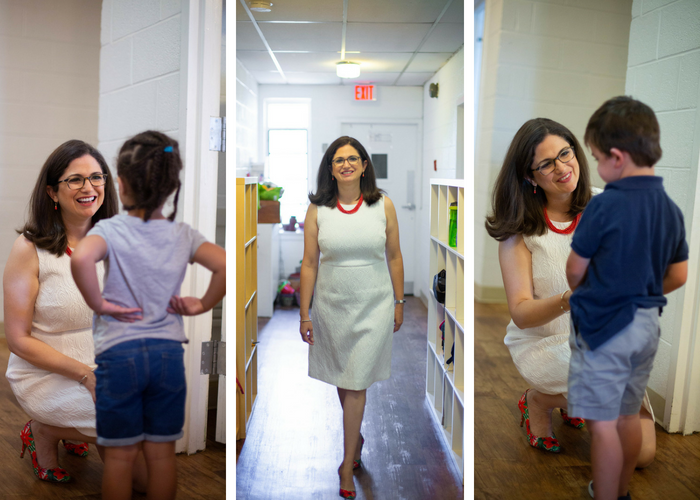 Ana: What makes you proud of the work you do?

Melissa: From inception all the naysayers thought Waterfront Academy was too niche to be successful – they claimed it was destined to fail. Specifically, they believed our target audience was limited to families who speak Spanish, are Catholic, and prefer Montessori education.

In spite of the unsolicited advice, Waterfront Academy has grown roughly a hundred percent each year since our inaugural school year in 2014 and relative exponential growth at Camp Adventura. I attribute growth to the fact that I have the best product in the area in terms of curriculum, teachers and staff, and the whole of the school community. 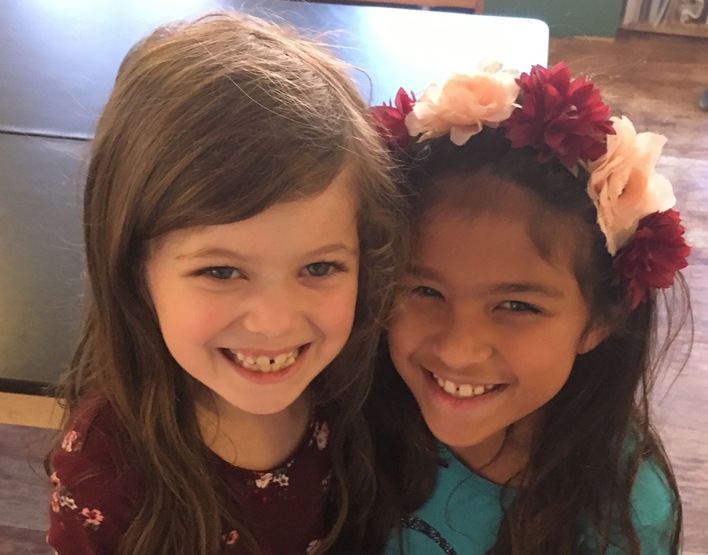 One of the key tenets of the Montessori pedagogy is independence. I love when children learn something independently. Not only are they proud to have acquired new knowledge, but they are also proud to have figured something out on their own. Their joy gives me joy. I also love when parents realize the potential of their child based on what they learn here at Waterfront Academy. This speaks to the quality of education at Waterfront Academy. 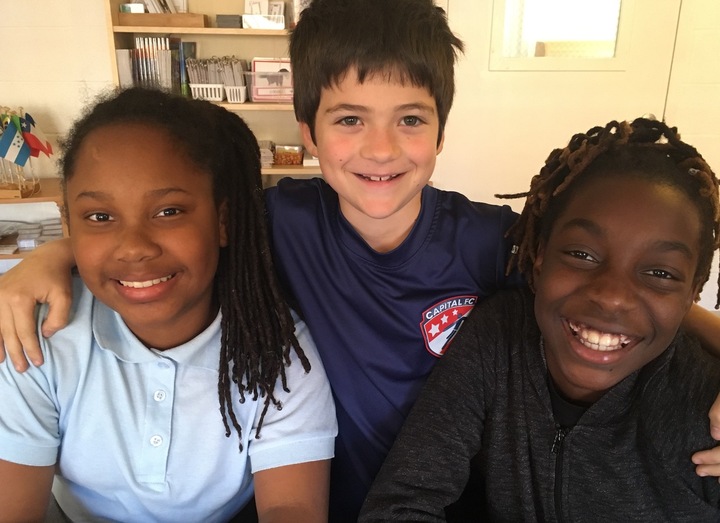 Ana: What is your passion? How do you live your “why”?

Both Waterfront Academy and Camp Adventura directly help children learn and develop, but indirectly they are helping parents and teachers. I currently have plans that I am working on to create more opportunities for children, parents, teachers, and adults in general as well as add to the research community. 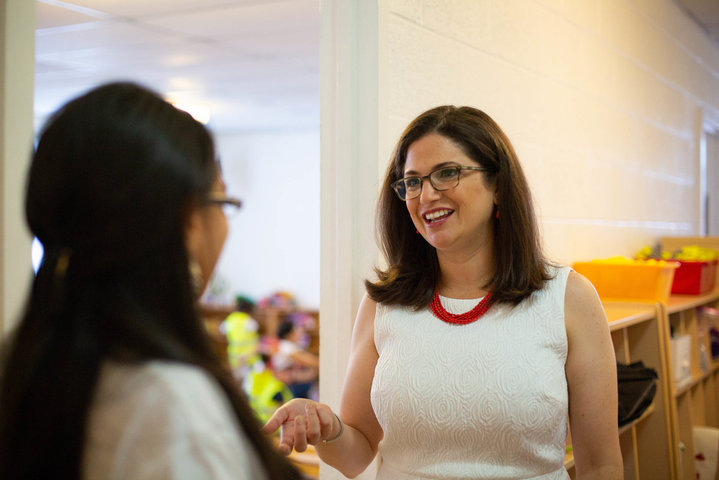 Ana: What are your contributions to your community?

Melissa: I am contributing to the Hispanic community, the Catholic community, and the neighborhood in many ways.

The Hispanic community is unfortunately not always unified. At Waterfront Academy and Camp Adventura, we embrace our differences with the common goal of sharing our cultures and traditions with the next generation.

Saint Pope John Paul II spoke at length on new evangelization. What we have seen at Waterfront Academy is that the religious formation of children lends itself to the formation of families. Families that have left the Church, are now returning.

My neighborhood has a dearth of good options for children. Currently there is only the public and public charter school option (and only one of each). I am providing a great alternative for both school and summer camp. 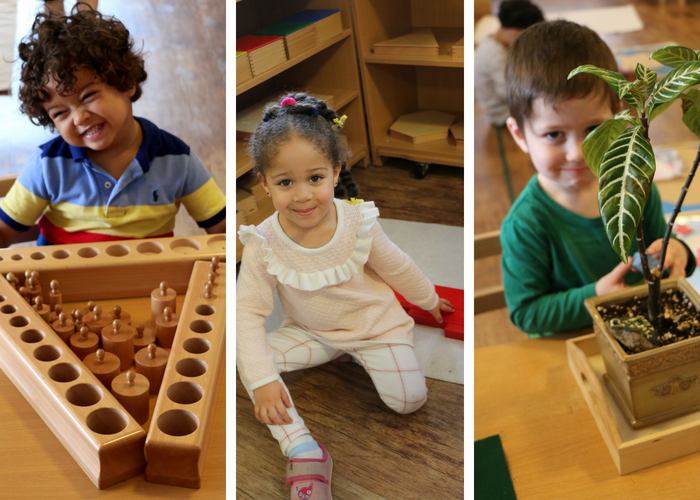 Ana: What advice would you give to other professional and entrepreneurial Latinas, whether coming from other countries or already in the US, to grow in their career and professional or business objectives? 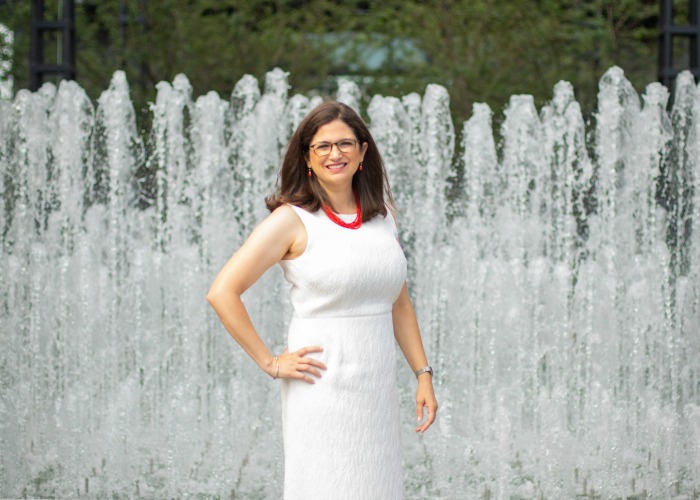 No dream is too big. But bigger dreams require more work. Be prepared for blood, sweat, tears, sleepless nights and exhaustion. Even when you think you’re depleted all that you can give – find the energy to do more. The implementation of any dream is not without risks. After each big move, take time to reflect on what you’ve learned from wins and losses. And create new guiding principles that will take you where you want to get.

Take the time to grow. Understand that Rome wasn’t built in a day and neither will any endeavor worth its while. Take time to acquire new skills and develop those skills towards mastery, as well as the creative process. Make sure you have a quality product. Overnight sensations do not hold longevity. There are plenty of examples of ideas and businesses that fail quickly.

I am acutely aware of the need to succeed. Waterfront Academy and Camp Adventura are not just about my children or my ego. I have staff, families, and students – and future staff, families and students – that dependent on Waterfront Academy’s and Camp Adventura’s success. That is a great responsibility and one that I don’t take lightly. This is such a motivating factor that I consider when “I don’t want to” do something because I am tired, discouraged, licking wounds, and such. 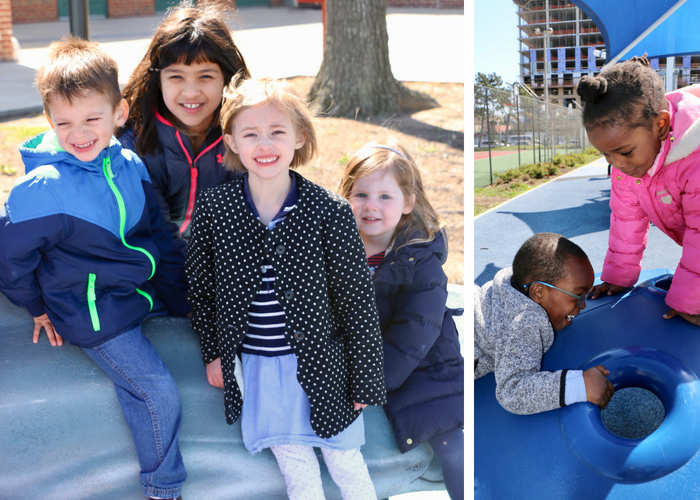 Melissa: I sincerely believe that my successes are dependent upon the collective prayers of so many. I am so grateful for all those prayers and for all of the blessings that have graced Waterfront Academy, Camp Adventura and my family. I ask that readers include us in their prayers. You will be in mine. 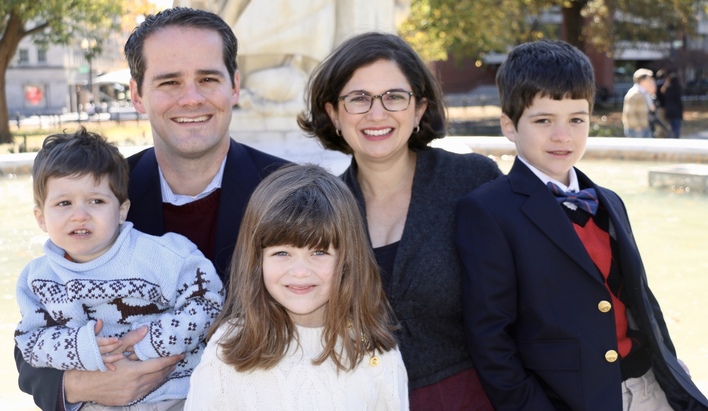 Thank you Melissa for being an example of drive and perseverance!