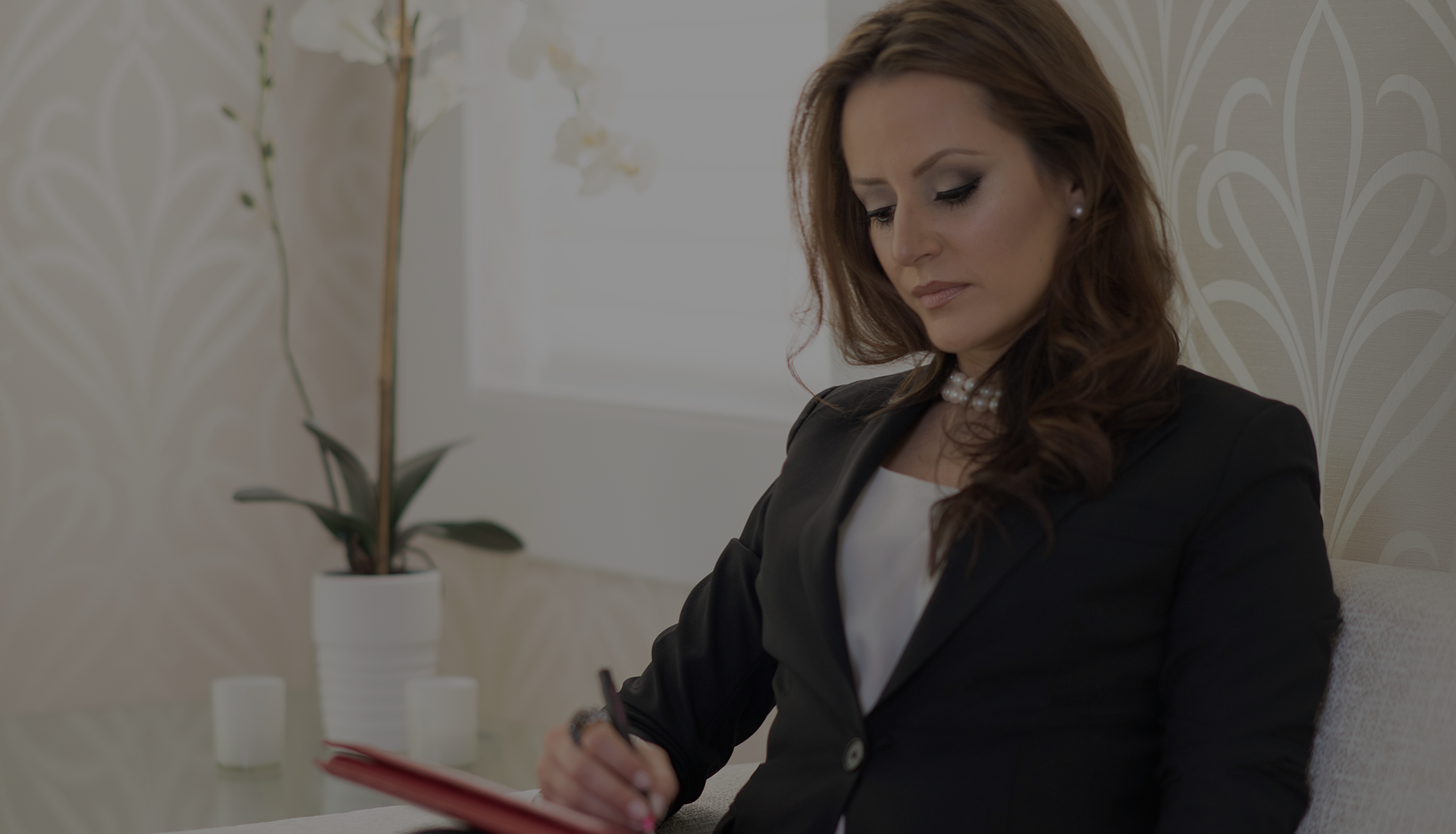 Taking a stance takes courage. Opening oneself up to potential criticism, negative comments and backlash is not the easiest thing to do. However, I’ve been frustrated long enough about the women leadership movement being so alienating to a large portion of the population that does not fit the narrative of the traditionally-accepted feminism (see here why I support redefining feminism) and felt excluded enough to make the decision to take action. My courage bucket finally reached the line where it was time to do something about it.

Adding to that frustration, I realized that the Latino voice was also being hijacked and once again, alienating to a large population that in this case, didn’t fit the narrative. It is challenging enough to realize that once you step onto US soil, you become labeled as Latino or Hispanic just because you were born south of the border, regardless of how culturally different each Latin American country is and even how diverse each country is within itself. But to that to be assigned a political view and expected to act as a voting block, due to one’s gender or country of origin, goes very much against my belief that we are all intelligent, independent decision makers.

I decided to build www.nenani.com to shine the spotlight on other Latina professionals and help create exposure for their accomplishments. Since I felt nobody was doing it from a bipartisan perspective, I decided to start myself.

At its core, NENANI is a social platform to showcase Latina (born abroad and living in the US) professionals contributing to their communities and to advocate for increased women leadership. My perspective is that I am willing to and must showcase Latin professional women with varied political backgrounds and I believe both as women and as Latinas we should not be immediately pigeon-wholed into a particular political ideology. We need to change the narrative that generalizes all Latinos/Latinas and give each one of us a voice, regardless of what that is and on which side of the political aisle it may be. I want to be an integral part of that change. This is my way of raising my voice – alzando mi voz.

I must admit that I have been terrified of the backlash and bullying to which I’m exposing myself for having a different point of view to that of the Hispanic or women movements. I know deep inside that it is the right thing to do: that if we want to advance and become successful we need to work together while keeping our integrity. I feel offended to be considered a single-minded voting block based on the arbitrary designation of the geographical location of my birth (Latin America) or on my gender. We should encourage all to think and make decisions based on our principles all the while being supportive of one another.

I believe that one of our most important contributions as women is to be inclusive, and I hate to see how non-inclusive a “movement” can be, both from other Latinos and other women, if one doesn’t agree with every single point of the popular narrative…it seems extremely hypocritical.

I’ve never being shy about asking tough questions or expressing my thoughts, but the fear of opening up and actually taking an inclusive stance to Latin women leadership advancement regardless of political background has been a big step for me to take.

I have been following Marie Forleo and have found her bits of wisdom, inspiration and practical advise quite useful to overcome this fear. Below you can find links to her best work that will help you build the courage to do what you think is right!