Showcasing Women that inspire and
emboldening all who are seeking success1 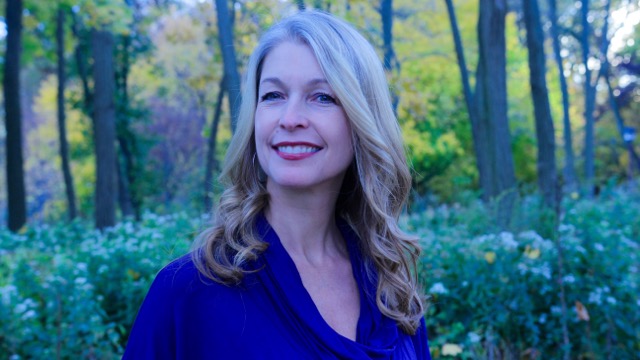 Deborah Castillero moved to SF to learn about tech after her small business failed. One year later, she launched her startup and in the process was recognized with a number of accolades including the Facebook Start & Social Good Award, the Social Capital Markets Scholarship Award, Microsoft Biz Spark Award and last year she received the Rutgers University Center for Urban Entrepreneurship award. Since 2015, she has created a new IP, launched two mobile apps, managed two dev teams outside the US, raised seed capital for her startup and secured important contractual agreements with Fortune 500 companies. Are you impressed yet? I am! Read on for her inspiring story. 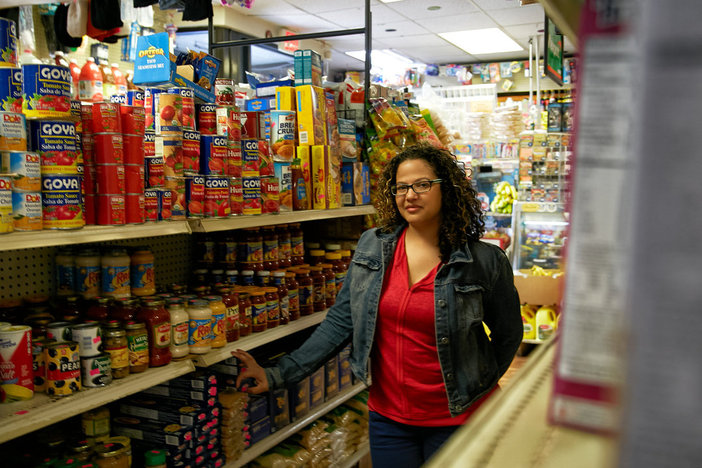 Evelyn Brito – Making a Difference One Bodega at a Time

Evelyn Britto wants to transform the lives of Bodega owners and neighborhoods across the country. As the writer and executive producer of the docu-reality web series Bodega Makeover, she provides store improvements and healthy eating options for local neighborhoods by consulting with the owners as well as bringing community health experts and designers to help. Her experience as a film producer, screenwriter and director, in addition to working for nonprofits, gives her a unique perspective to write stories that are socially relevant to her local community. Read on for a deeper look at Evelyn’s amazing initiative.